The youngest member of the Squeegee Team is about to embark in his second challenge in support of Action for Children.

After completing the 24 hour pool challenge back in January this year, Matt officially joined us as an apprentice in software development and has been mainly sat behind his desk since coding, without much time to train! So of course when his friend Olly piped up with 'who fancies a £15k mudrun' he simultaneously jumped at the chance and decided this would be a great event to add to our calendar of support for our Charity of the Year. 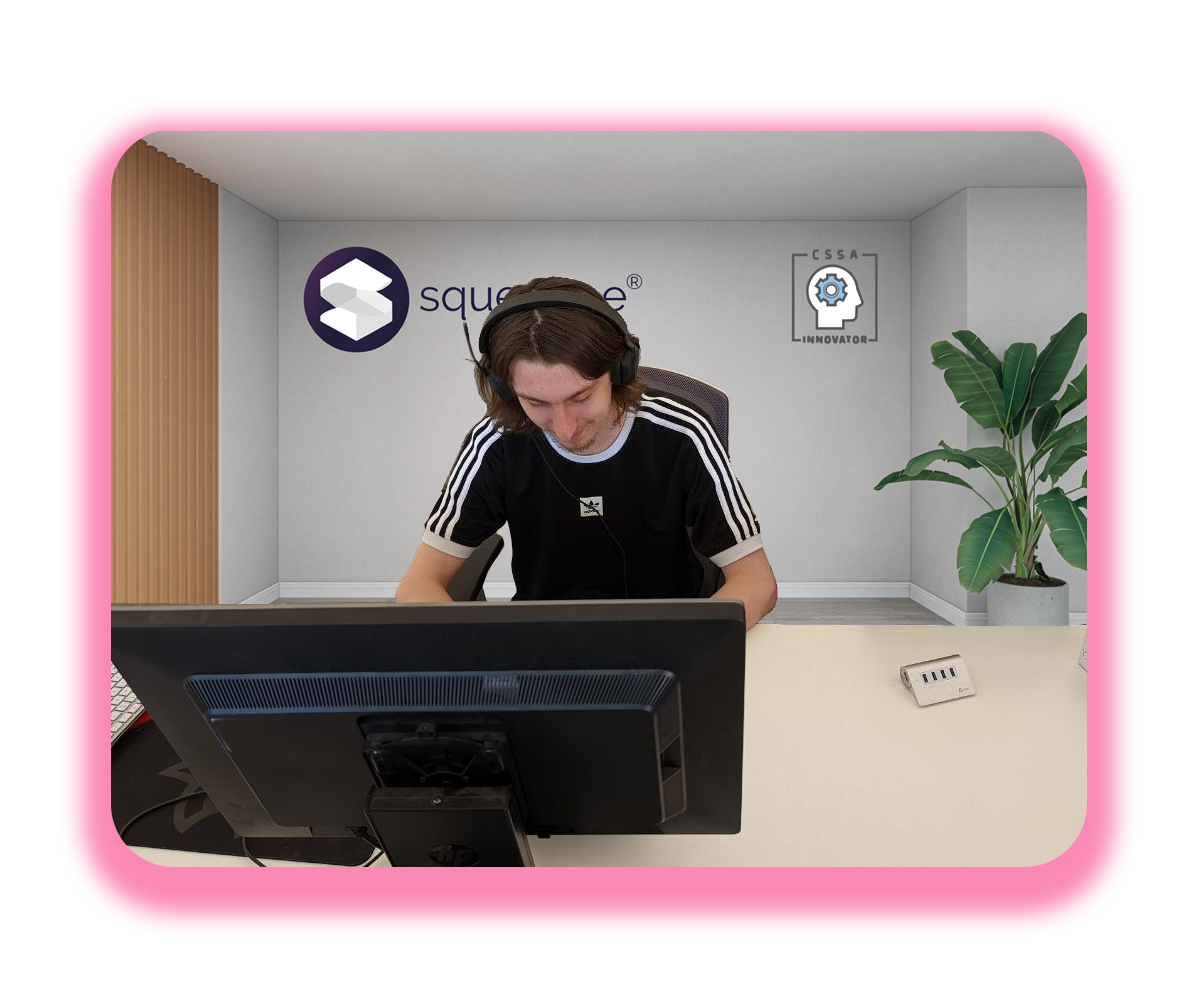 Matt's good friend Olly has just finished his engineering course at Cirencester College and enjoys running, scuba diving and playing his guitar in his spare time. We're hugely grateful to him for being an additional supporter of Action for Children and an honorary member of the Squeegee Team for the day! 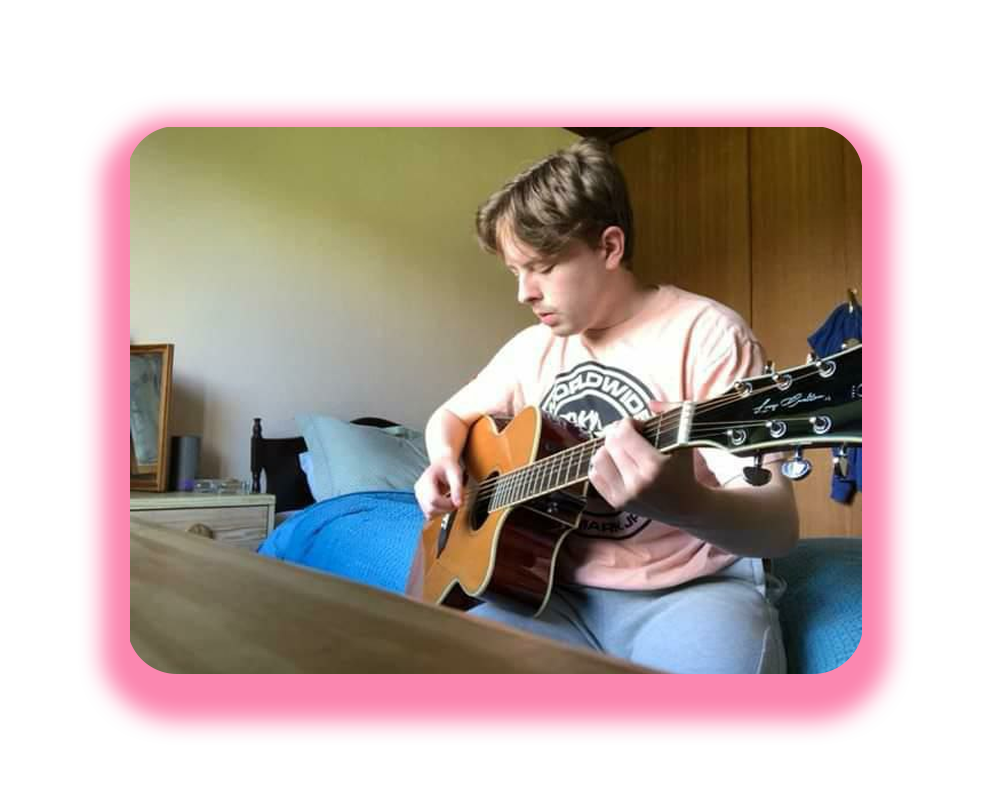 If you think this sounds easy, think again. With a grueling course of 30 obstacles over a 9 mile run including the completely mad ones such as 'Shawshanked' where Mudders drag themselves up a muddy pipe leading to a 5 foot drop into muddy water, to the utterly insane ones like 'Electroshock Therapy' dashing through 10,000 volts of electricity 😬🔌

Like the rest of the Squeegee Team, they have started BIG with this being their first large event, so if you can, please help motivate them to get through this alive by sponsoring them using the link below:

Why we chose Action for Children

Joking aside, we're delighted they've decided to take on this challenge in support of Action for Children as a charity doing such great work for young people and families all over the country. We first decided to start fundraising in aid of Action for Children at the very start of the year after the truly heartbreaking stories of Arthur Labinjo-Hughes and Star Hobson that left us grieving as a nation. We began with a 24-hour pool marathon back in January, then to raise awareness of the cost of living crisis, we ate and drank for just £1 a day throughout March.

Here at Squeegee, we refuse to accept that families should have to choose between heating and eating, and yet here, on our doorstep in Britain, millions are suffering in the worst crisis for decades affecting families from all backgrounds.

For the 3.9 million children in the UK living in poverty* the soaring cost of living will have a devastating effect

Action for Children said in one case a boy it worked with had been off school with sore feet caused by chilblains. The boy told charity workers that the house was cold all the time because the heating was not on, and he and his siblings were wearing coats inside and sharing beds at night to keep warm.

In another case, a parent told charity workers she would take her toddler to bed with their tea when they got back from nursery “just to keep warm”. Other clients described being unable to afford school uniforms, struggling to afford food, and trying to heat a room with a single gas hob.

Current levels of severe and persistent hardship among families supported by the charity’s children’s centres, triggered by cuts to universal credit and rising energy bills, were among the worst it could remember, said Action for Children’s director of policy, Imran Hussain.

“The worst pain and misery of the cost of living crisis is being felt by children in low-income families, yet the government is refusing to target help for these children or accept that it needs to rethink its huge cut to universal credit,” he said.

Ministers have refused to commit to extra direct help for families despite an average annual £700 rise in household fuel costs since April, and rising food insecurity. Families face the fastest fall in living standards this year since the 1950s, according to the Office for Budget Responsibility.

A children’s hardship fund set up by the charity two years ago to provide one-off help to struggling families during the pandemic has evolved into a “permanent crisis fund” helping thousands of families, it said. Since October it has helped almost 2,500 families with grants of about £250 each, half of which were spent on food.

Leanne, a mother of two and finance officer from the West Country, said she had needed food vouchers from the Action for Children crisis fund because she could not keep up with rising food and energy costs. “It was a struggle anyway, but things are now so much worse … A lot of people think that food banks are just for people who don’t work, but people who work like me need them now. Who’d have thought eating would become a luxury?” she said.

If you want to find out more about the types of wonderful things that Action for Children do, take a look here: